Hey ya’ll. The last few days have been a bit of a blur. Our weekend started off calm despite the fact that we were facing down a monster storm named Hurricane Irma. By Friday afternoon, all projected tracks at the storm’s eye headed for the west coast of Florida but since the storm was so enormous in size, our local news meteorologists were all suggesting that we brace ourselves for some major impacts of the storm. I believe the exact words were, “this will be a major weather event.” Saturday truly felt as though it was the calm before the storm. We met friends at the park and then hit up our favorite ice cream shop for a treat. 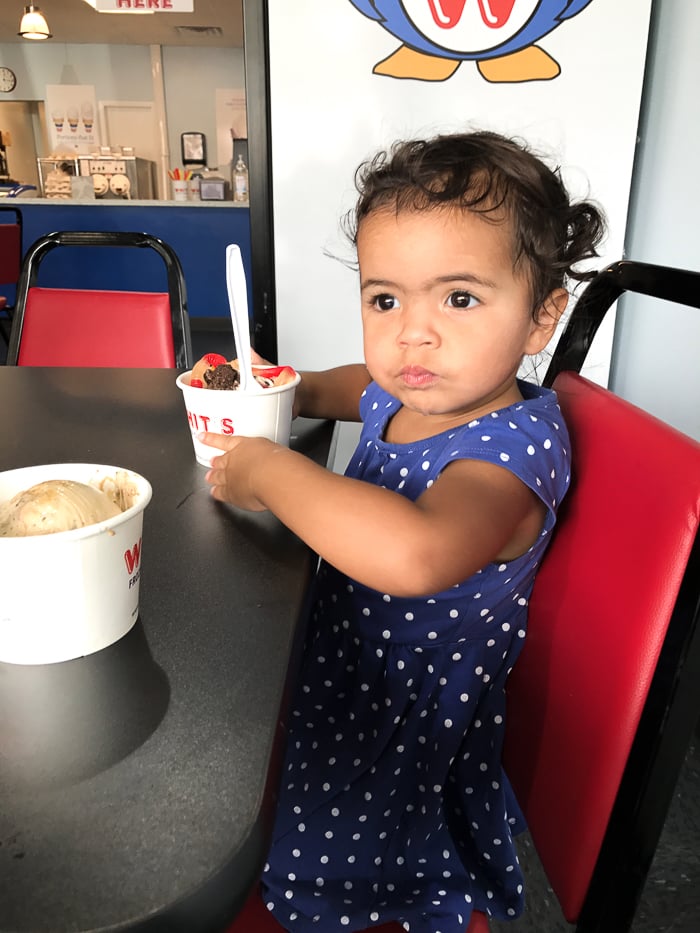 Sunday, the girls and I stayed in doing crafts and prepping the house for the storm. I brought in all of our patio furniture, made sure all the electronics were charged, laundry was done, and ran the dishwasher one last time. 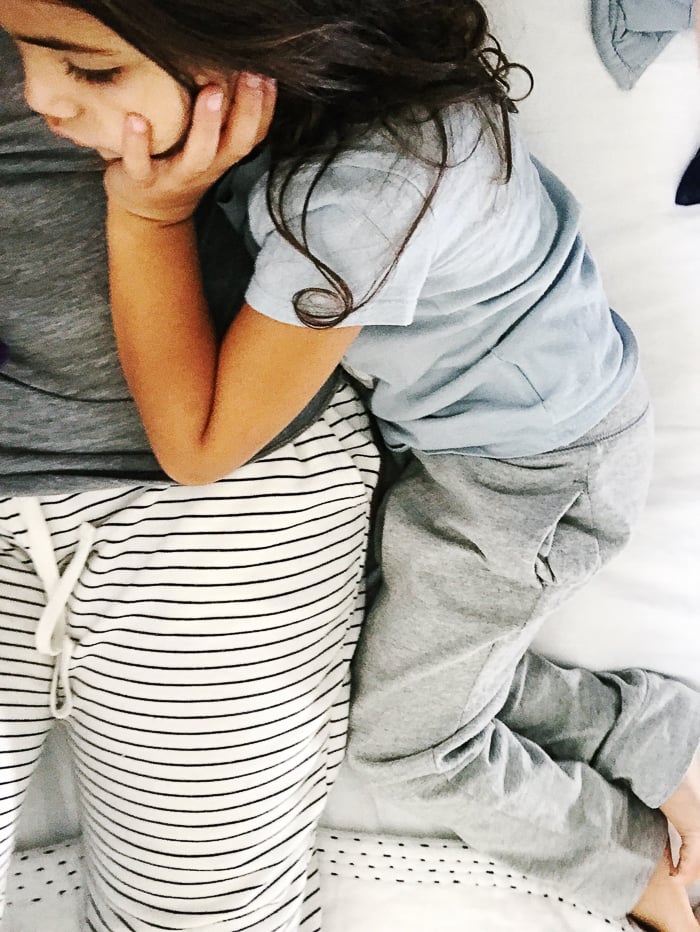 Then, I turned on the news and watched as the storm rolled in. The massive hurricane that covered the entire state of Florida and then some. 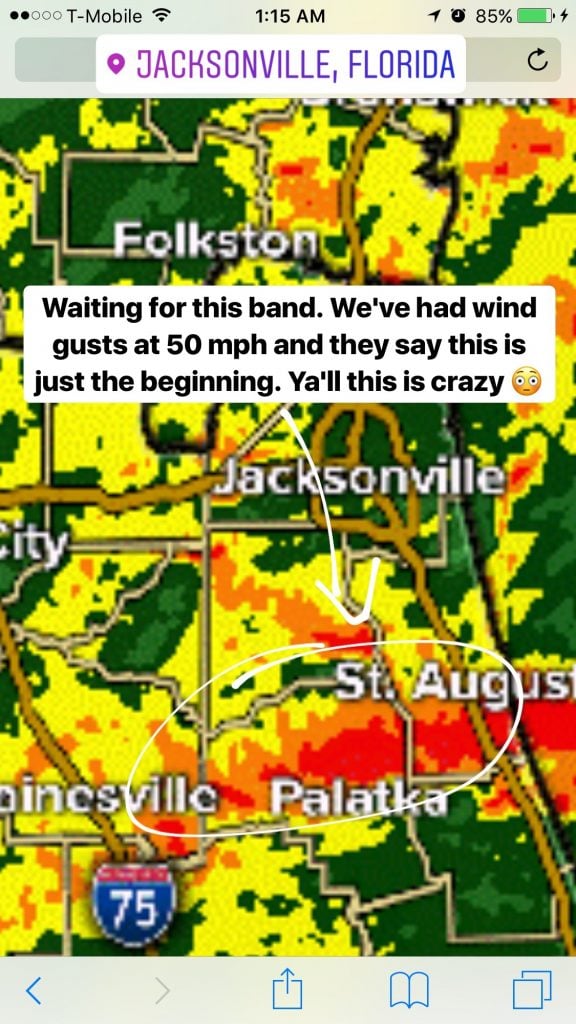 The winds were unreal. At one point in the evening, I texted my neighbor sharing how I couldn’t imagine them getting any worse than what they were. That was before the larger bands had even approached. By 1:30 in the morning we had 50 mph sustained winds and it was the eeriest feeling. The sound of rain slamming against the house coupled with the roaring whistle of the wind was spooky for sure. Once our power went out it was honestly terrifying. Last year’s hurricane rolled through in the middle of the day which felt much more manageable as you could see the trees swaying and branches breaking. In the black of night, you cannot see a thing and your mind runs a little wild.

We had camped out in the living room since it was the safest place in our home. When we woke up the next morning, there were winds but the sun was shining and although we were without power, our home was safe. Millie’s face really says it all. Peighton woke up asking me when the hurricane was going to come. Oh, darling you missed the whole thing. I’m amazed at what my children can sleep though. 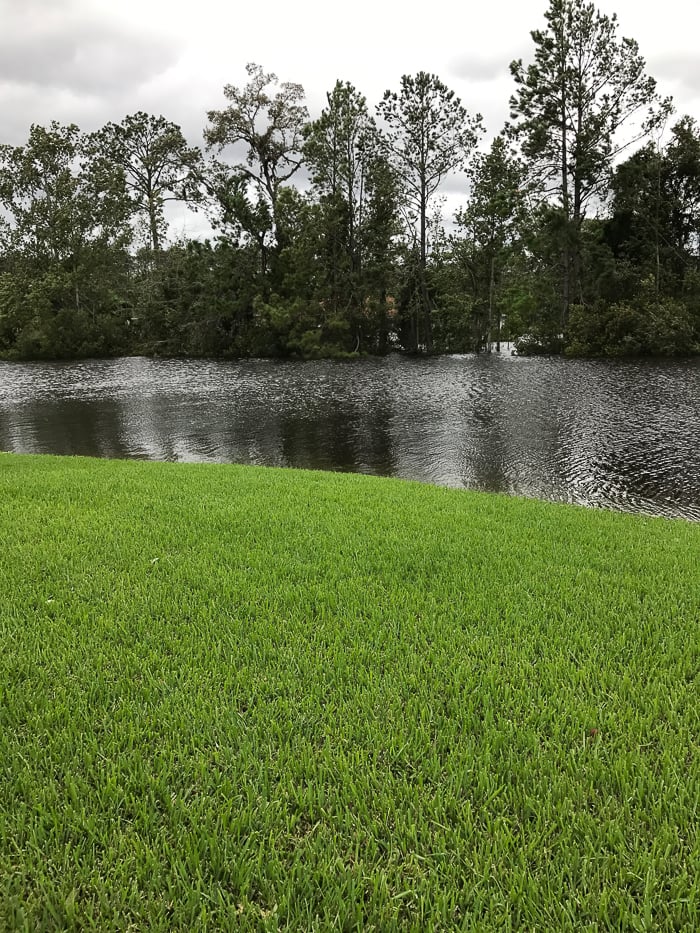 After the wind died down around midday, I went out to assess any damage and chat with my neighbors. We were all shocked to see the pond behind our homes was the highest it had ever been and the lake, just one street behind the pond, was flowing into our pond which meant the homes on the street had to be completely flooded. As the day progressed we learned of the massive flooding and extensive damage to the city of Jacksonville and its surrounding areas.

We feel so incredibly lucky to just have been without power for several days. Our area has been blessed with some amazing linemen from ALL OVER EVERYWHERE helping to get the lights back on all over the city. I read somewhere that Florida had nearly 7 million without power after Irma. We had over 100 thousand without power just in our county. Then, the helpers came from Delaware, Michigan, North Carolina, Indiana, all over the place guys. It literally gives me chills thinking about these people taking time away from their families to restore power for so many. There really are so many remarkable stories of helpers in situations such as these. Sometimes, what we see in the news and even witness with our own eyes allows us to think the worst of humanity. But, in moments like this where humans are kind to one another, helping one another, saving one another, reminds you that there is so much good in this world. 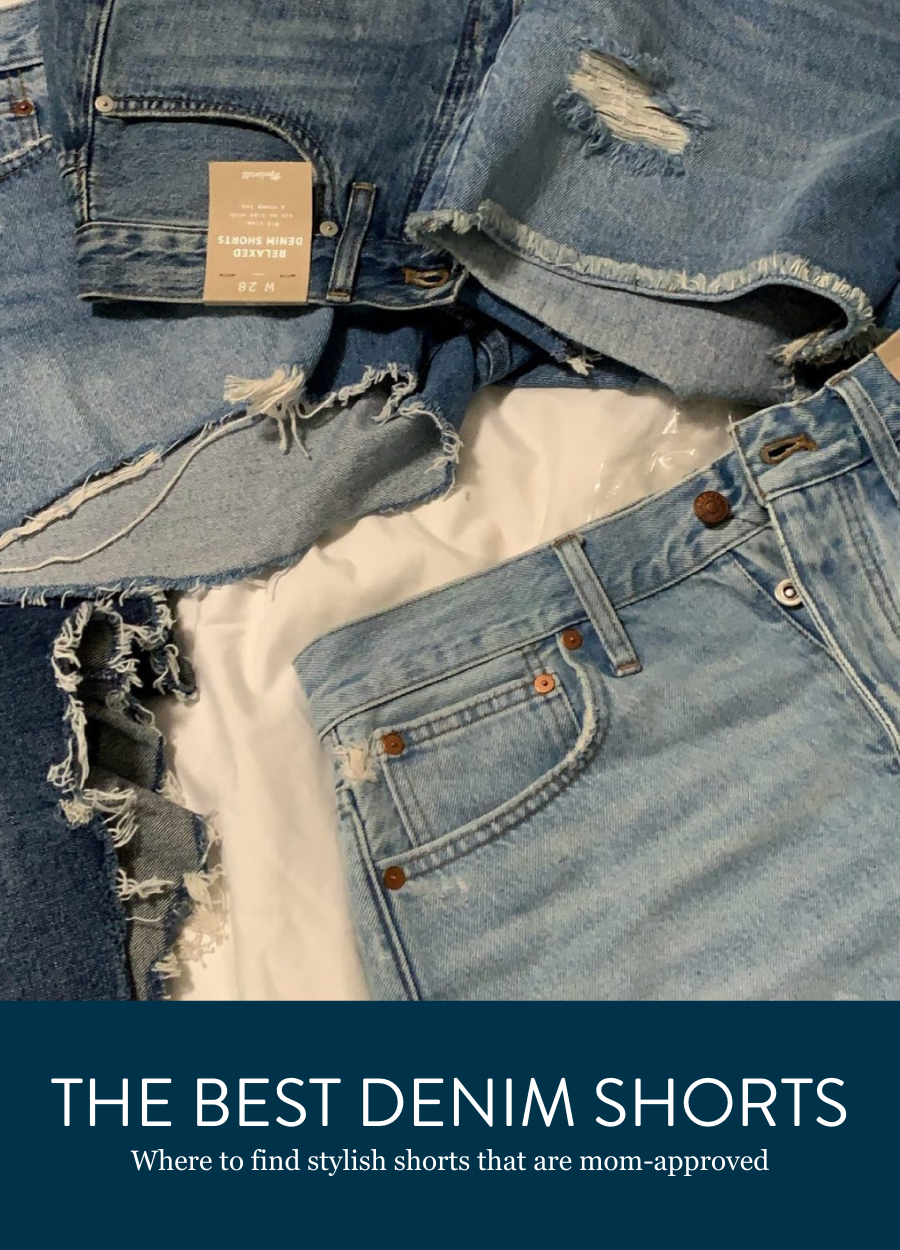 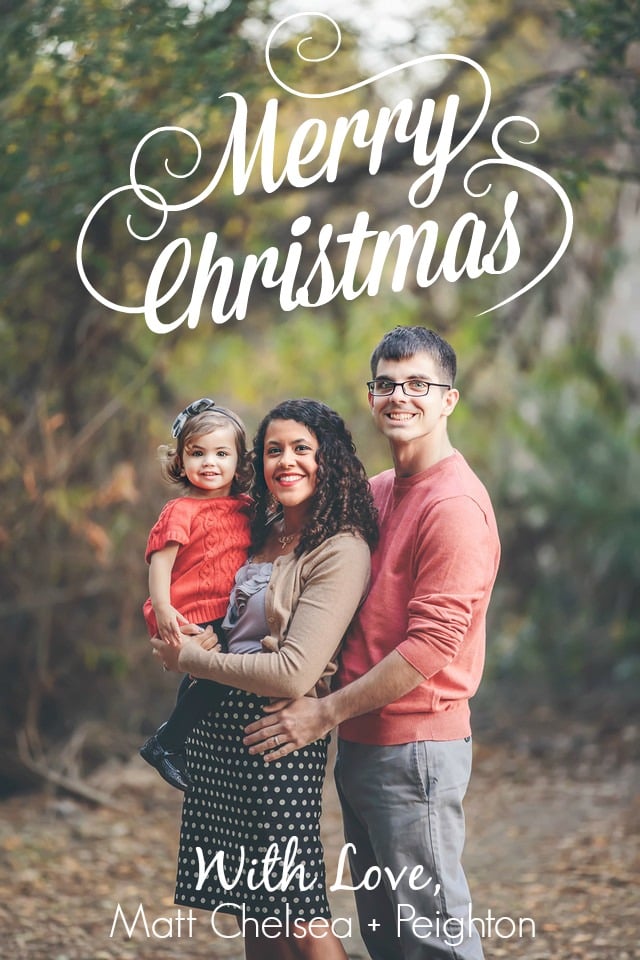 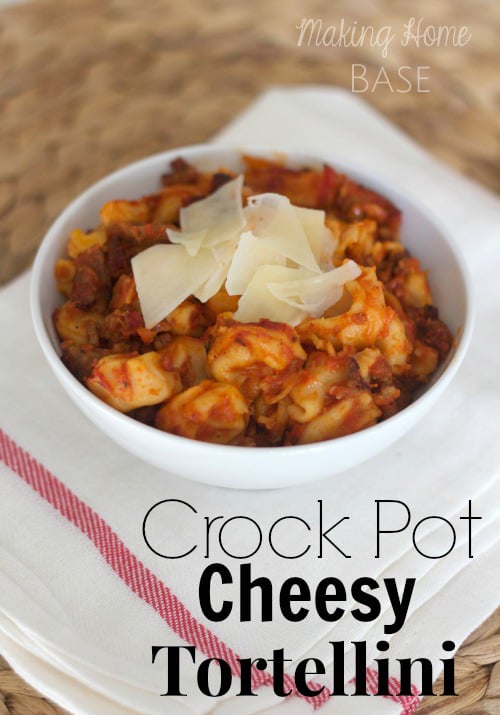 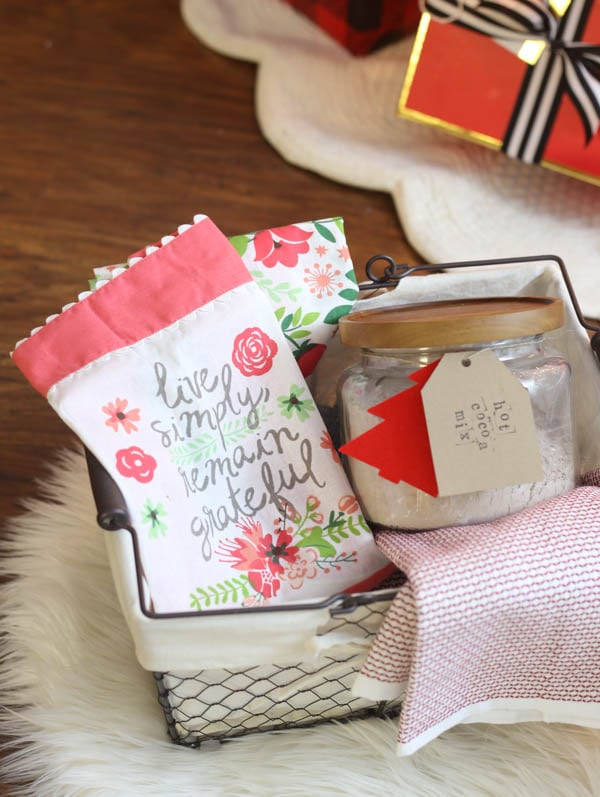 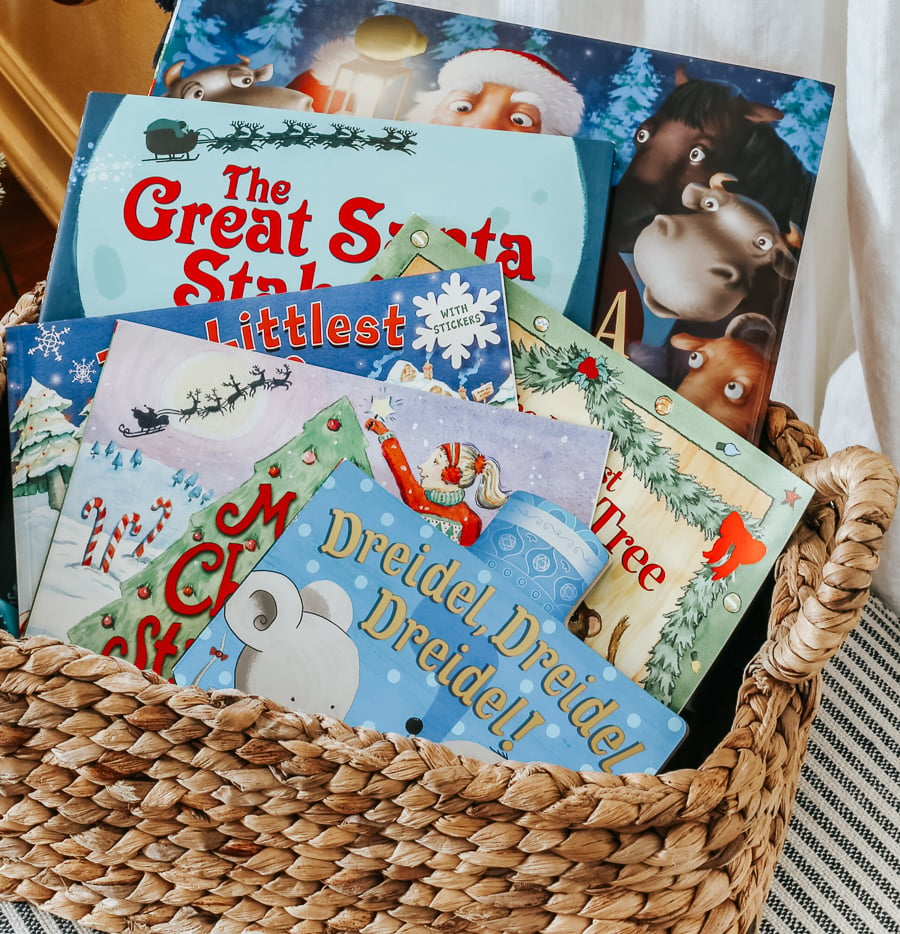 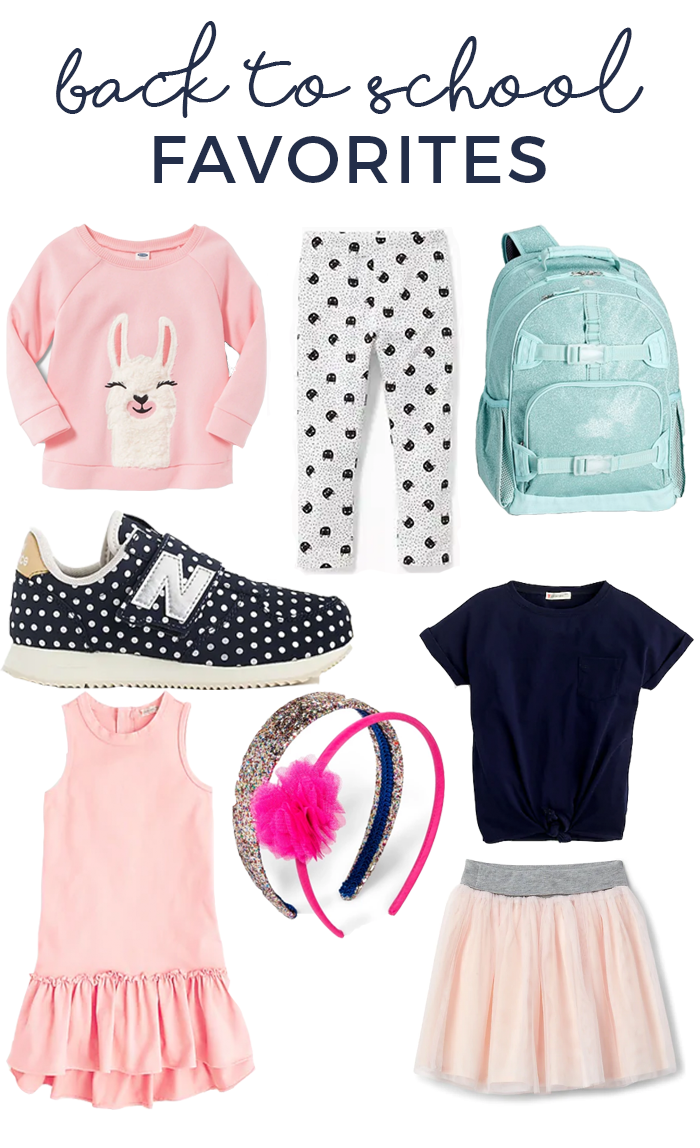