When I made my DIY canvas, for the living room, I envisioned it hanging above my sofa with sconces flanking either side. Sconces are typically hardwired or plug-in. I love the look of a hardwired sconce but living in a rental that doesn’t have a rough-in for it, it’s just not possible. The next option was a plug-in sconce but I didn’t love the look of the wires dangling down the wall. I decided I’d track the little sconce hack I’d seen floating around the interwebs and it worked so well that I’m going to share it with you!

I bought this set of sconces and we set off to figure out how to install them. The installation is so quick and simple that it’s almost a no-brainer project for any renter!

How to Install Temporary Sconce Lighting

The first step was to remove the screw caps on the front of the sconce.

On the back of the sconce, you’ll see this metal plate which is installed on the wall.

To install the metal plate on the wall, figure out where on the wall you want to hang your sconce. Use a measuring tape and mark it on both sides of the piece of art (if you’re hanging two like I did). Once you know where you want to hang the sconce, drill a little pilot hole a screw in the plate. Once the plate is secure, you can simply slide the sconce onto the plate by lining up the two screws.

Once you have the sconce on the wall with the screws you’ll just put the screw caps back on and it’s done.

The last step is adding the lighting. Since it’s not hardwired or plugged in you need something battery-operated to use as a lightbulb. I got these puck lights and just dropped them into the sconce. I’ve also seen some batter operated lightbulbs that I think would work nicely as well. They would perfect for down-facing sconces that you’d like to give this faux installation to.

The puck lights are great because they are battery-operated and work on a remote. They take three AA-batteries and I just dropped them right between the shade and the prongs from the shade just held them in place perfectly.

So that’s it – that’s the hack for installing sconce lighting in a rental. If you try this, I’d love for you to let me know and send me pictures! You can always reach out to me on Instagram. 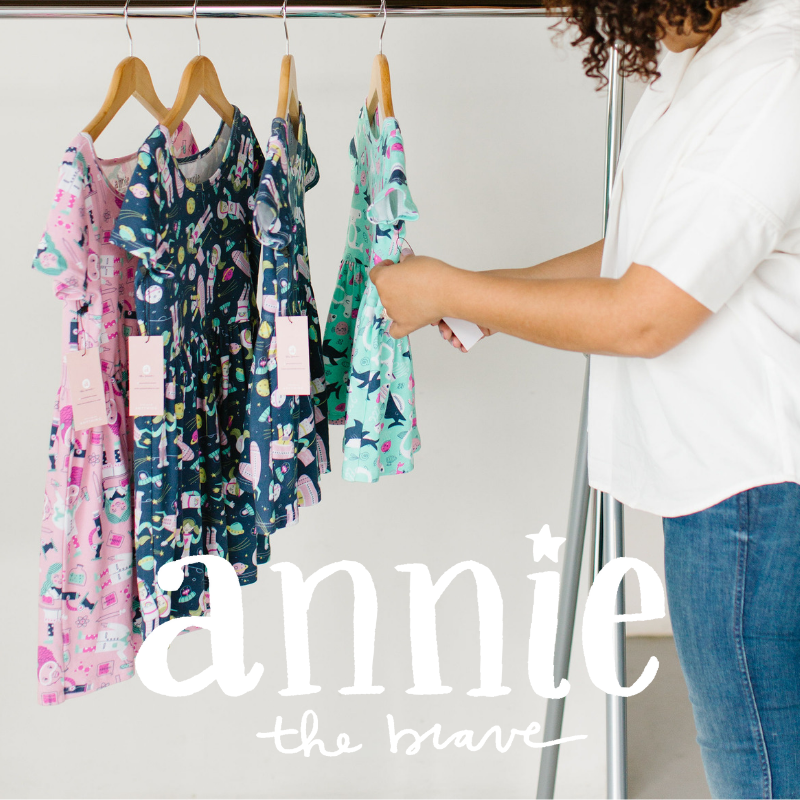 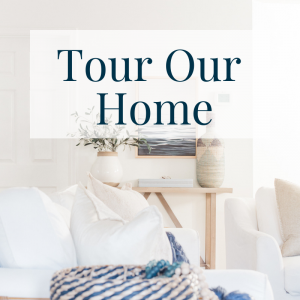 Since beginning homeschool. The most often question I get asked…
View the Post
Decorating 101

About five or so years ago, I found the most…
View the Post
Decorating 101

Where to Buy Peel and Stick Wallpaper

As a renter, I’m always looking for clever ways to…
View the Post

This website uses cookies to improve your experience while you navigate through the website. Out of these, the cookies that are categorized as necessary are stored on your browser as they are essential for the working of basic functionalities of the website. We also use third-party cookies that help us analyze and understand how you use this website. These cookies will be stored in your browser only with your consent. You also have the option to opt-out of these cookies. But opting out of some of these cookies may affect your browsing experience.
Necessary Always Enabled
Necessary cookies are absolutely essential for the website to function properly. This category only includes cookies that ensures basic functionalities and security features of the website. These cookies do not store any personal information.
Non-necessary
Any cookies that may not be particularly necessary for the website to function and is used specifically to collect user personal data via analytics, ads, other embedded contents are termed as non-necessary cookies. It is mandatory to procure user consent prior to running these cookies on your website.
SAVE & ACCEPT