You. guys. If there was one room that needed a makeover most, it was our master bathroom. For the past couple of months we’ve been chunking away at this master bathroom and it’s finally d-o-n-e. And… it’s everything! This DIY Master Bathroom Makeover makes me so happy. If you saw the before pictures of this dark and dingy space with ugly floral wallpaper then you know just how BIG this transformation is.

This post is sponsored by Floor & Decor. My favorable opinions of their products are 100% my own! 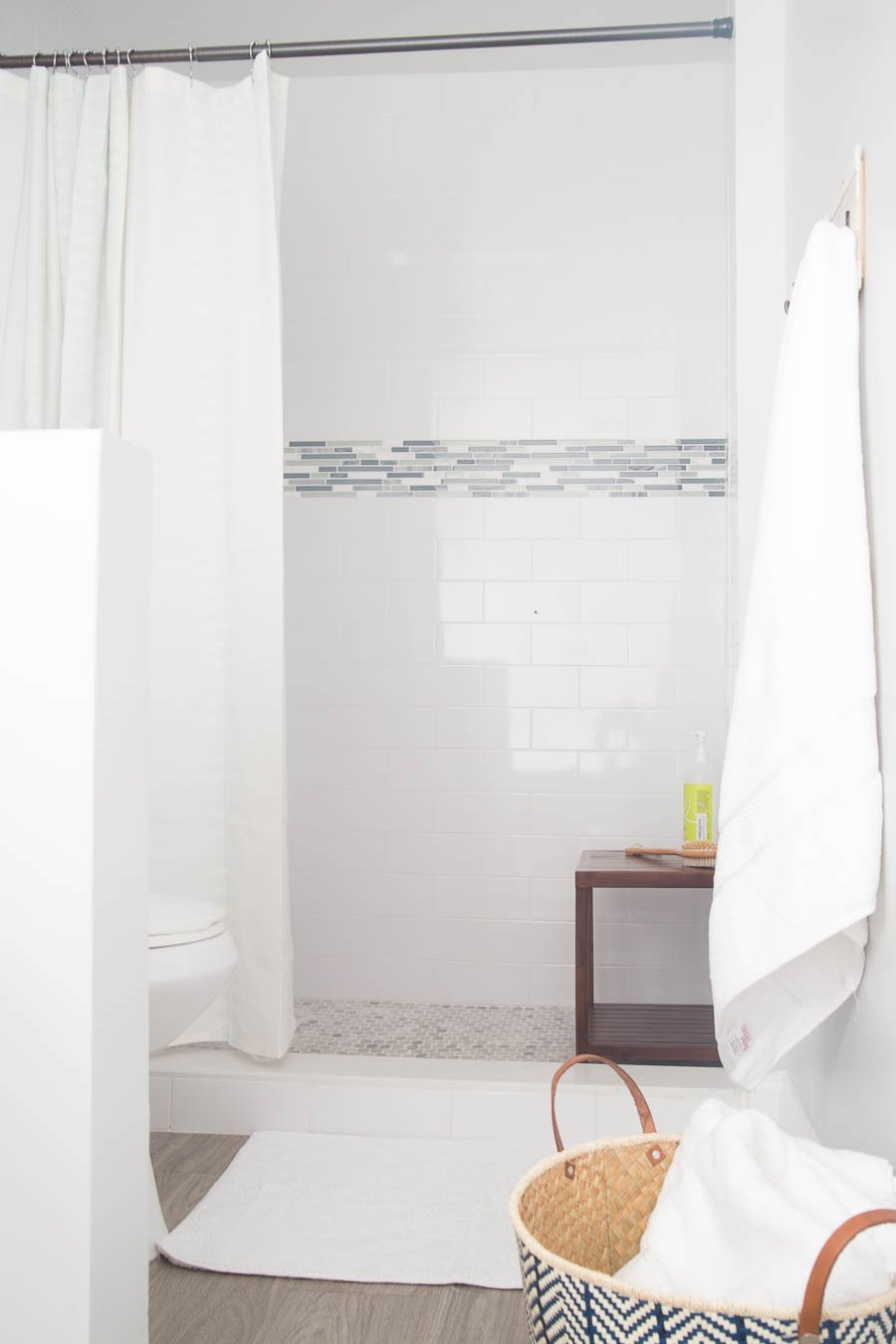 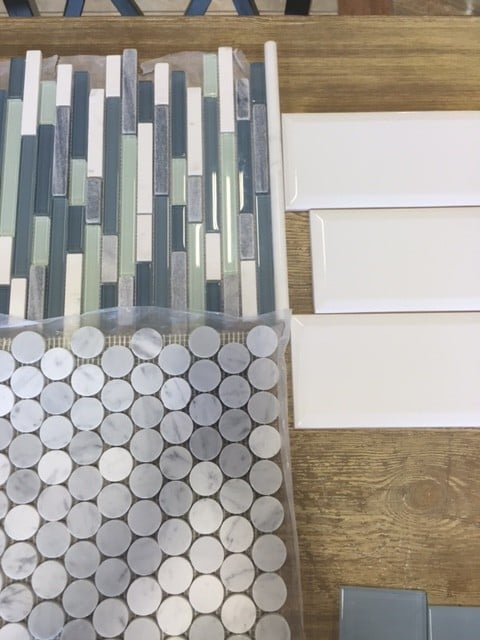 Remember, it all started with this tile selection from Floor & Decor. I had major heart eyes for those marble rounds. Remember, we did marble herringbone for our kitchen backsplash so I thought this would really tie in nicely.

We had already added vinyl plank flooring in this space before we moved in but that was the only thing that had been updated in here. The number one mission was to open up our shower. We knew that would the game changer because the shower was so tight and enclosed. We knocked out the shower enclosure to open up the whole wall giving us a lot more shower space. Because the shower tile really was the star of the space, we wanted to make sure you could actually see it! We cut the top portion of the wall that was blocking the shower to create a half wall next to the vanity so we could get a better view of all that pretty tile! 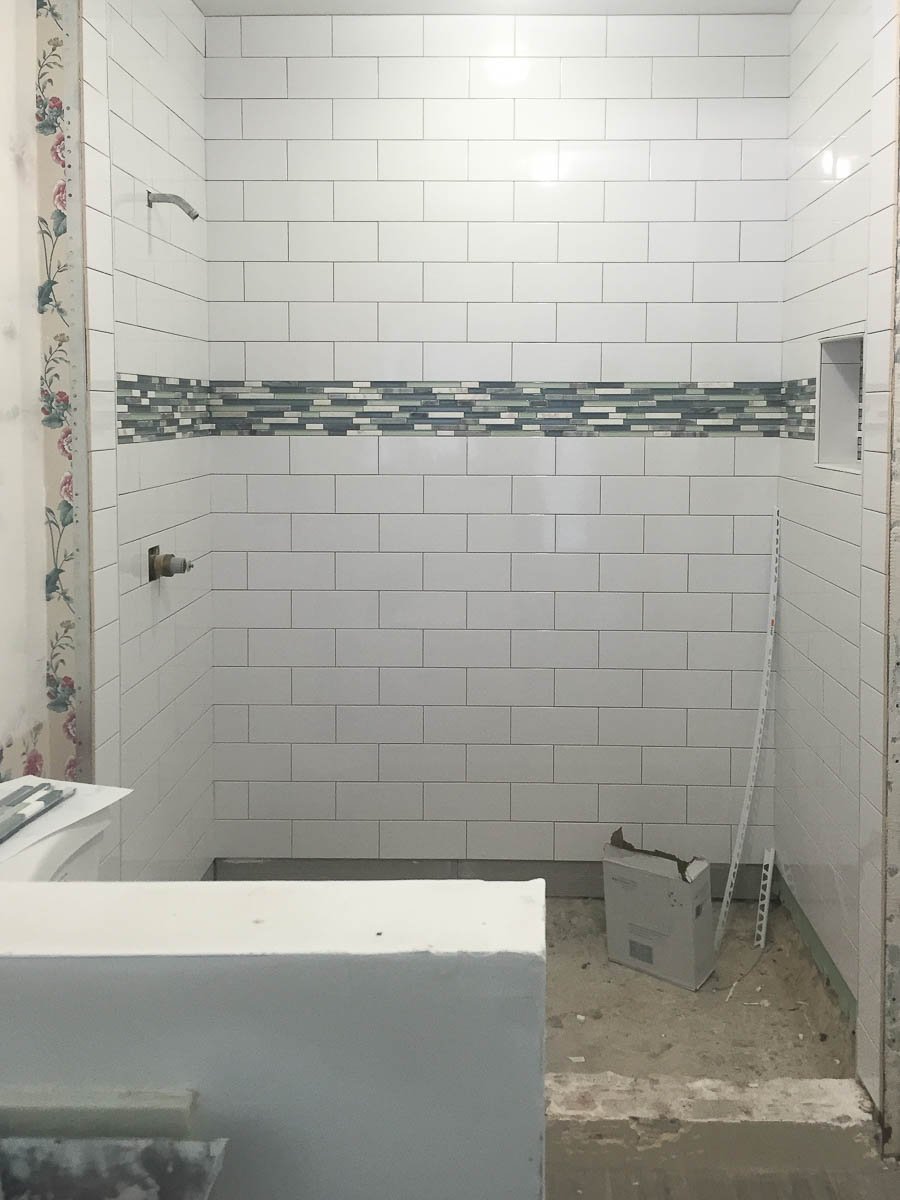 Once we pulled down the wall – we had this beautiful large space. The room immediately felt larger and more open. The shower is the exact same size, yet it looks ten times bigger now.

I am so pleased with the tile selection. The minute our tile guy started putting the tile I up, I literally got the giggles. I was so excited. I had made several trips to Floor & Decor to peek at tile but it wasn’t until I sat down with a designer at Floor & Decor that I finally settled on a combo and it was about this moment that I realized that my tile selection was on point! 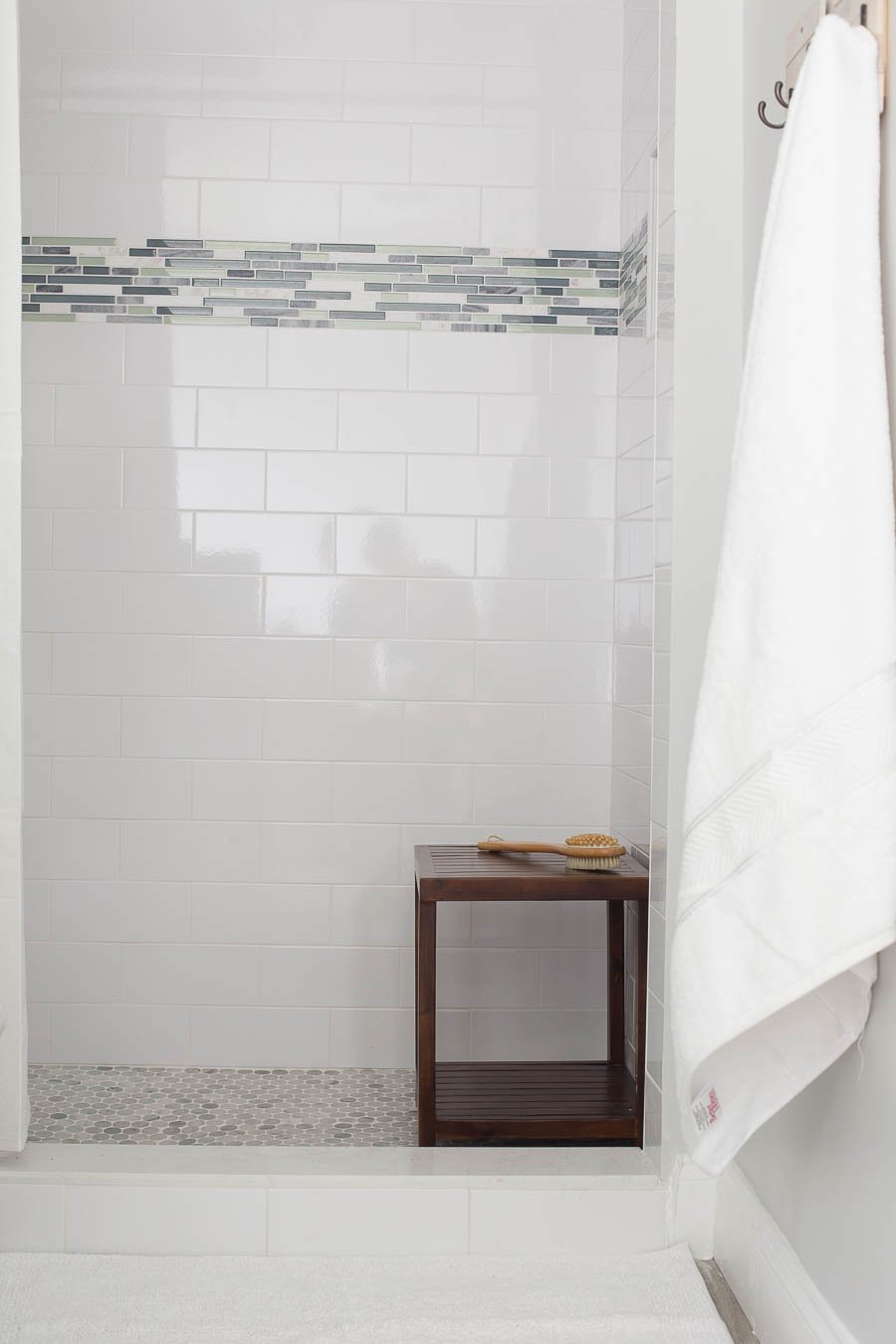 As the tile was going up I had already set my mind on white grout but when I saw the dark spacing between the tile, I considered switching to a gray grout. For just a minute. Then, I stuck with my original plan and I’m so glad I did. 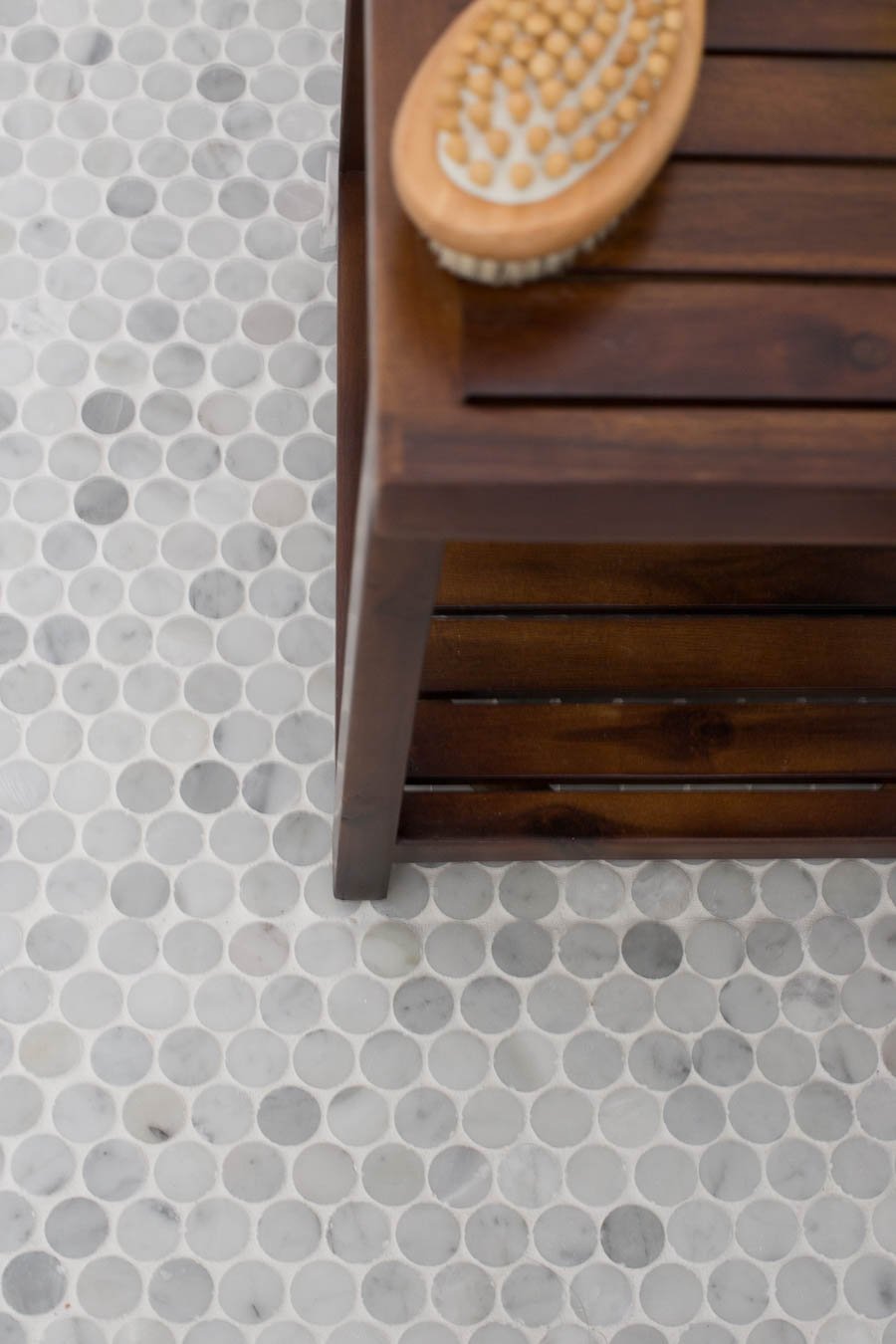 The white grout is so clean and fresh looking and with such a small space, brighter is better! And the round marble is everything, isn’t it? 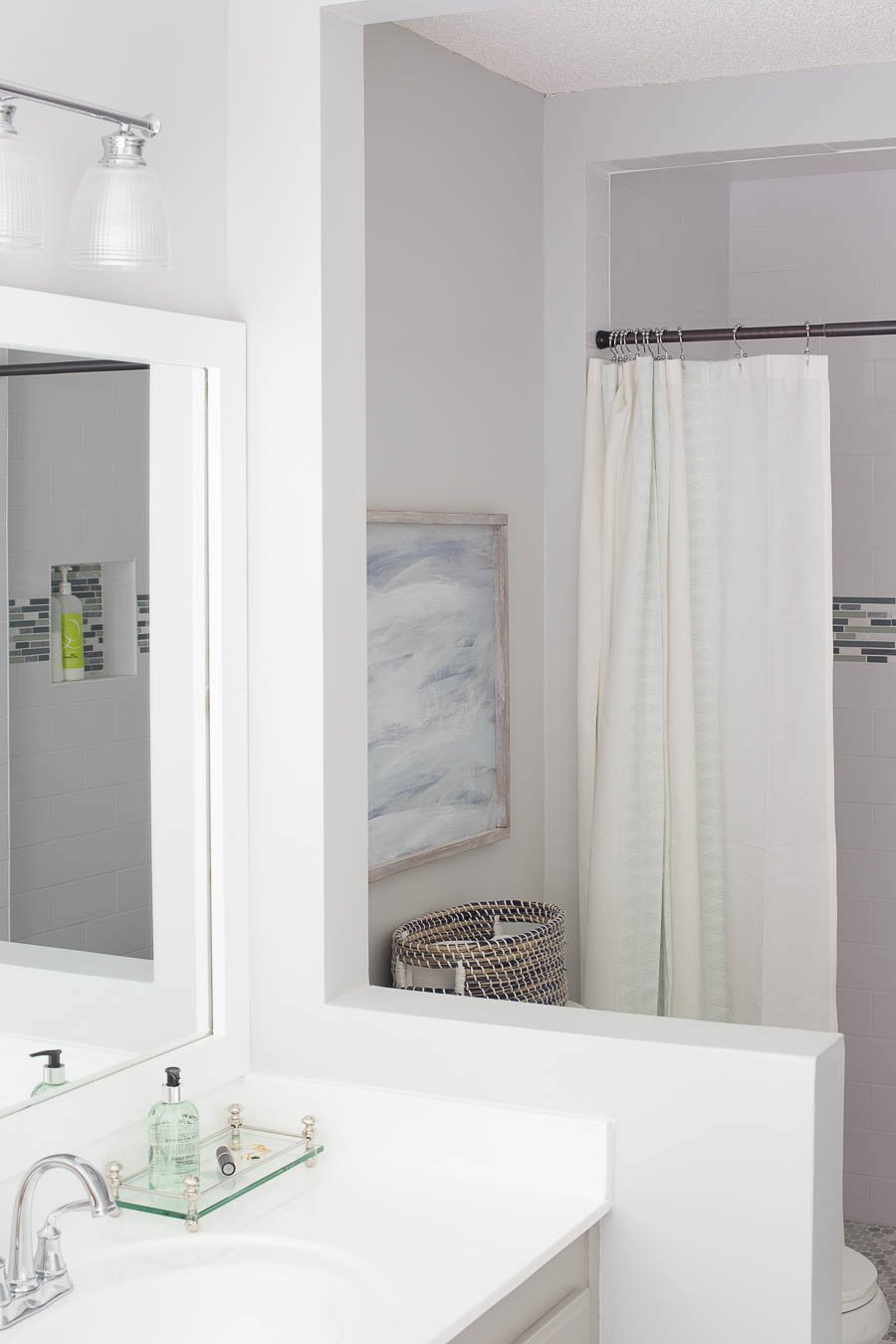 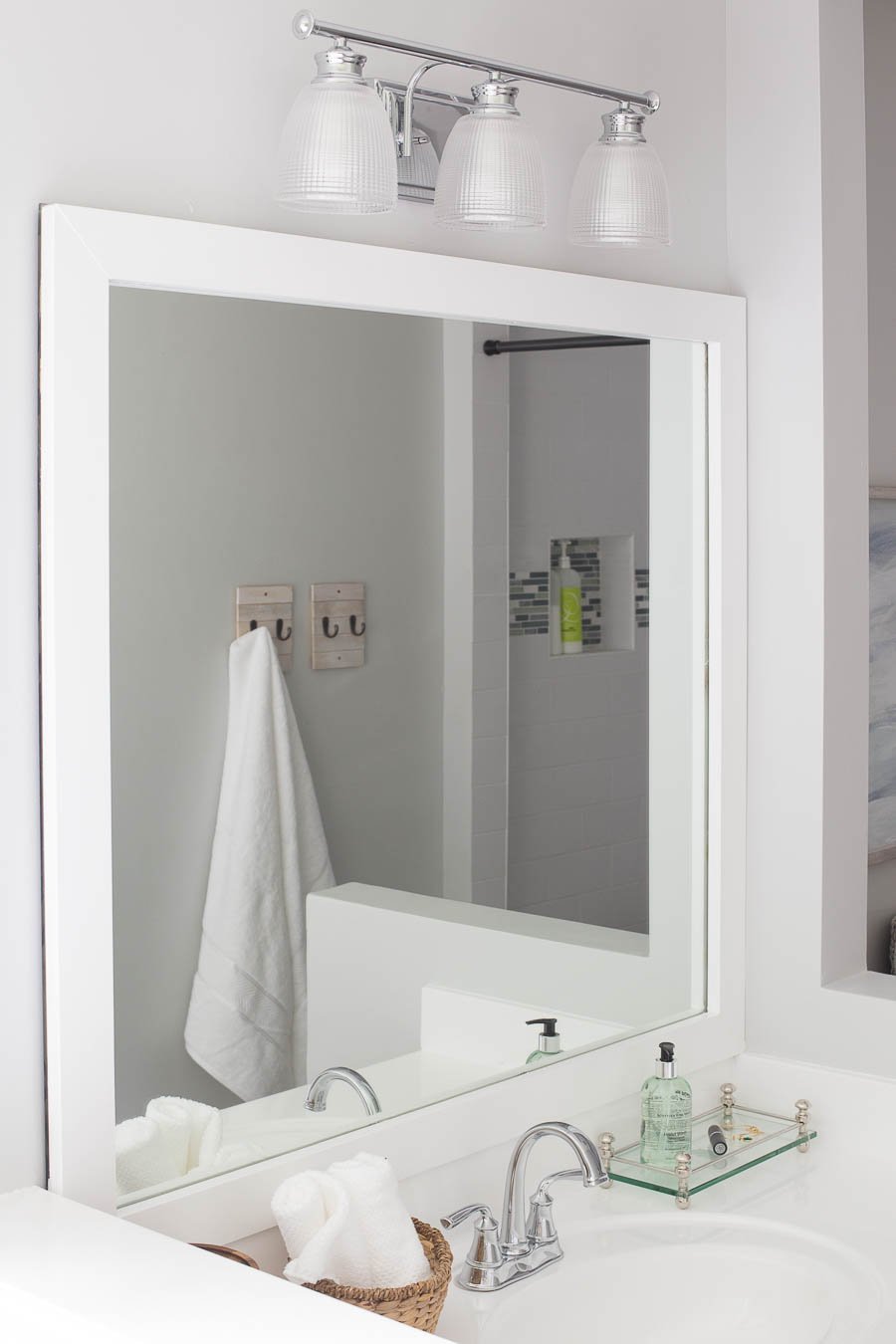 The paint color is something I definitely got right in this space. I wanted a really calm, retreat-like bathroom. We painted the walls Ben Moore’s Oyster Shell. The color is a very light gray that has a hint of blue/green to it. It’s perfect for a coastal, beachy retreat feel.

The bathroom makeover continued with the vanities. We had a pinkish oak cabinetry that we painted gray (same as in our kitchen). The major game changer for the vanity was the re-glazing of the countertops (and tub). 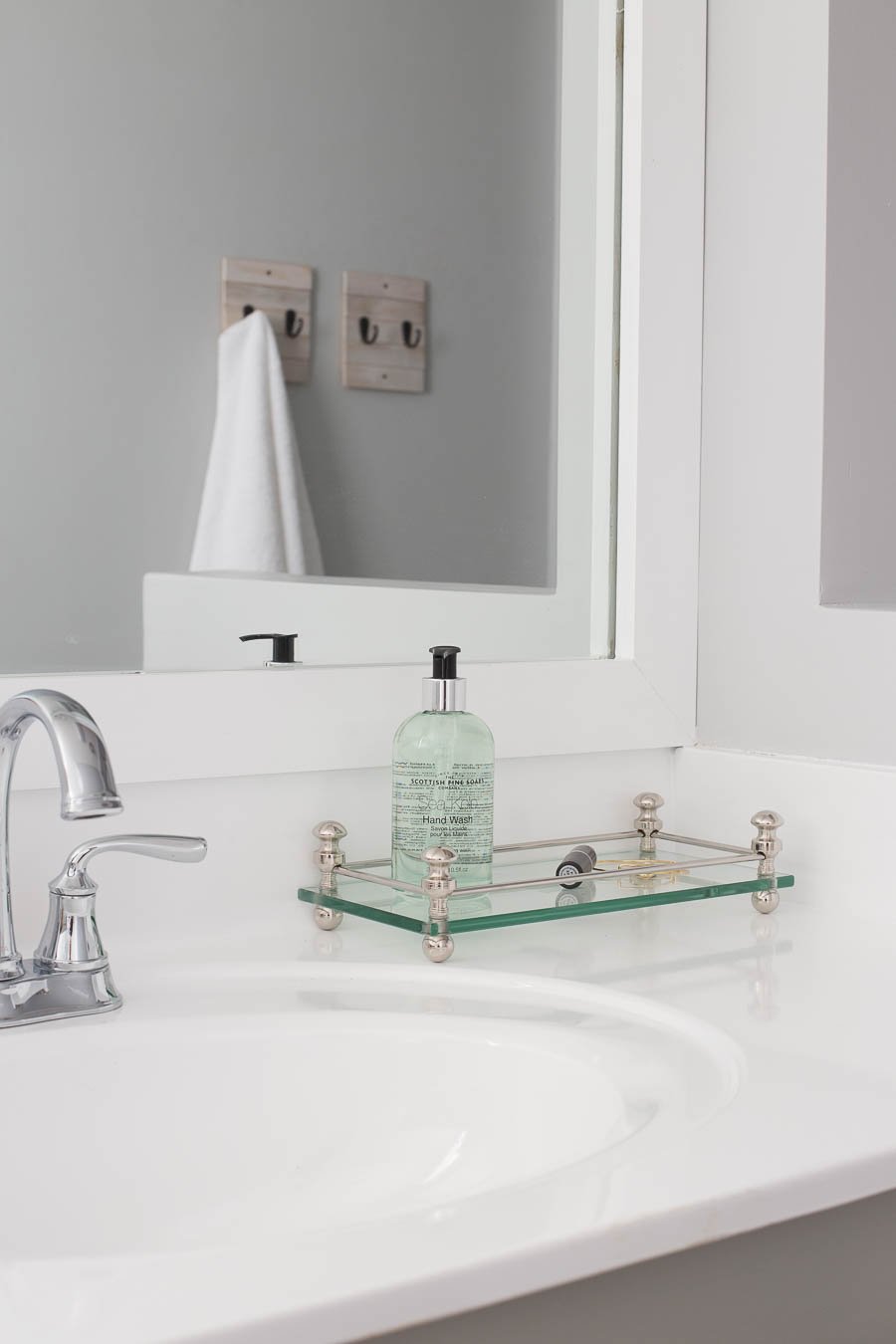 The countertops were cultured marble which I realllyyyy did not like. We had them and the large garden bathtub reglazed to a bright white. We also changed out the faucets and vanity lighting. 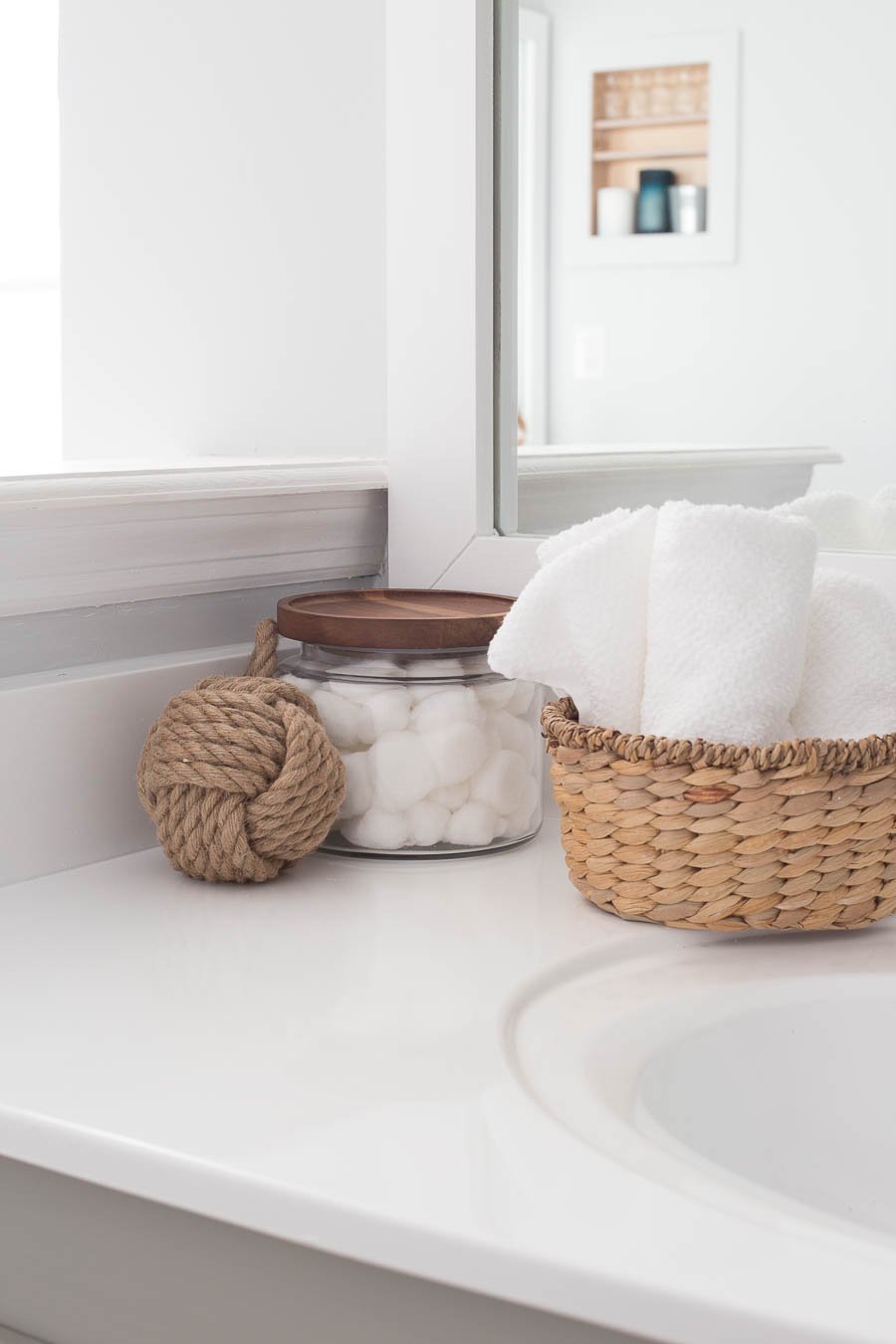 We kept the original mirrors but customized them by framing them out. 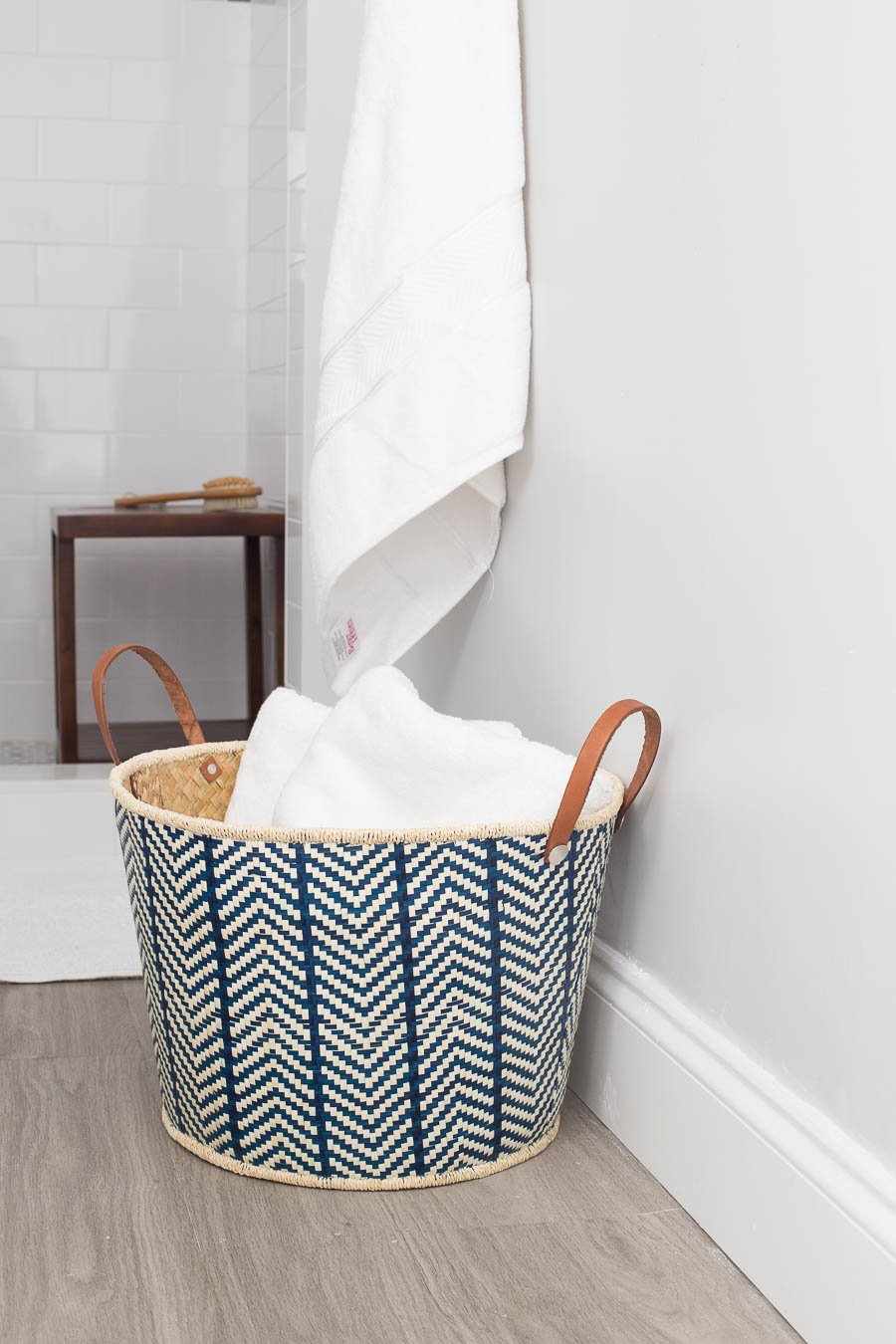 It’s so bright and clean in here now that I almost can’t believe this is the same space. 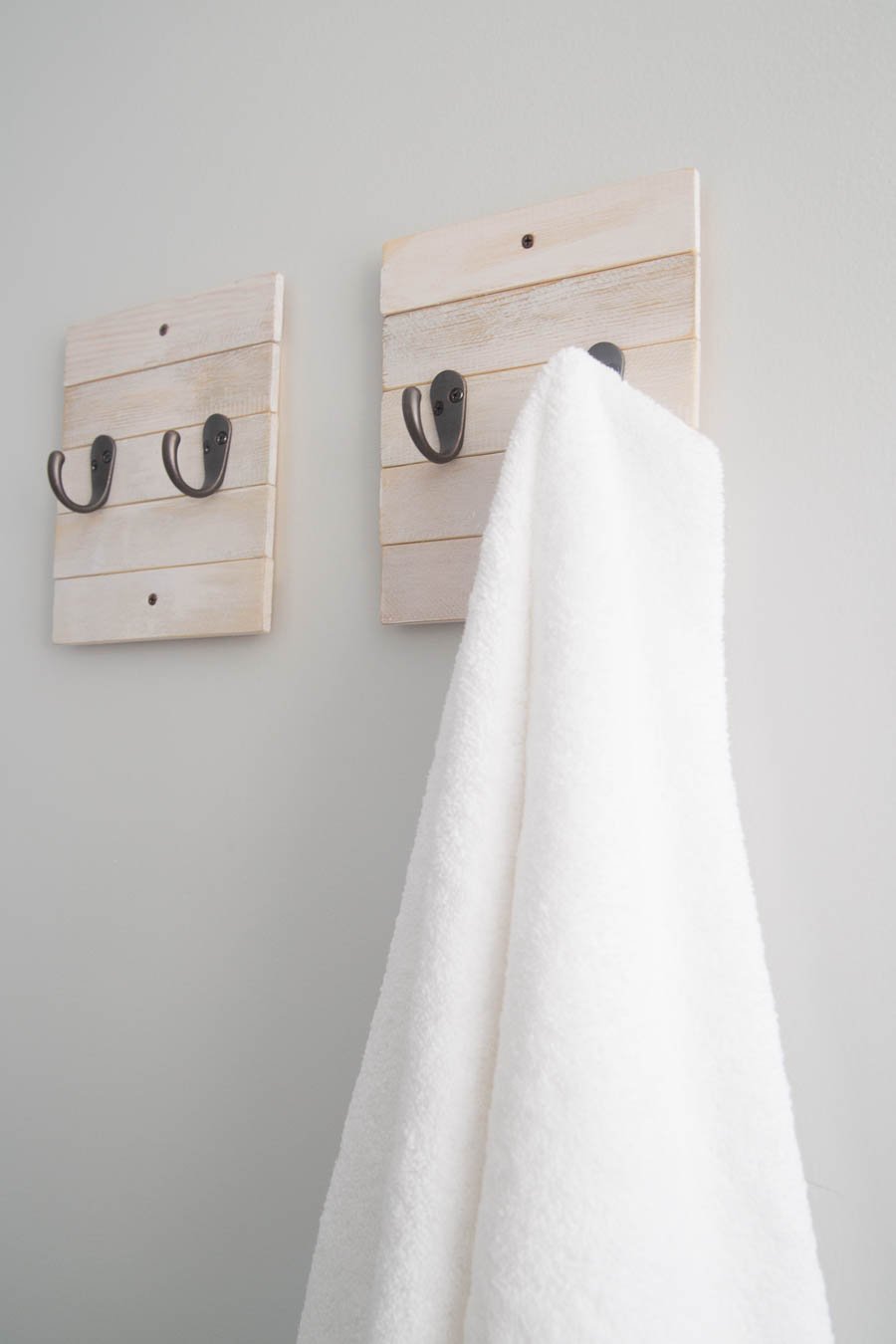 So glad that the last bathroom makeover in the MHB Florida House is in the books. 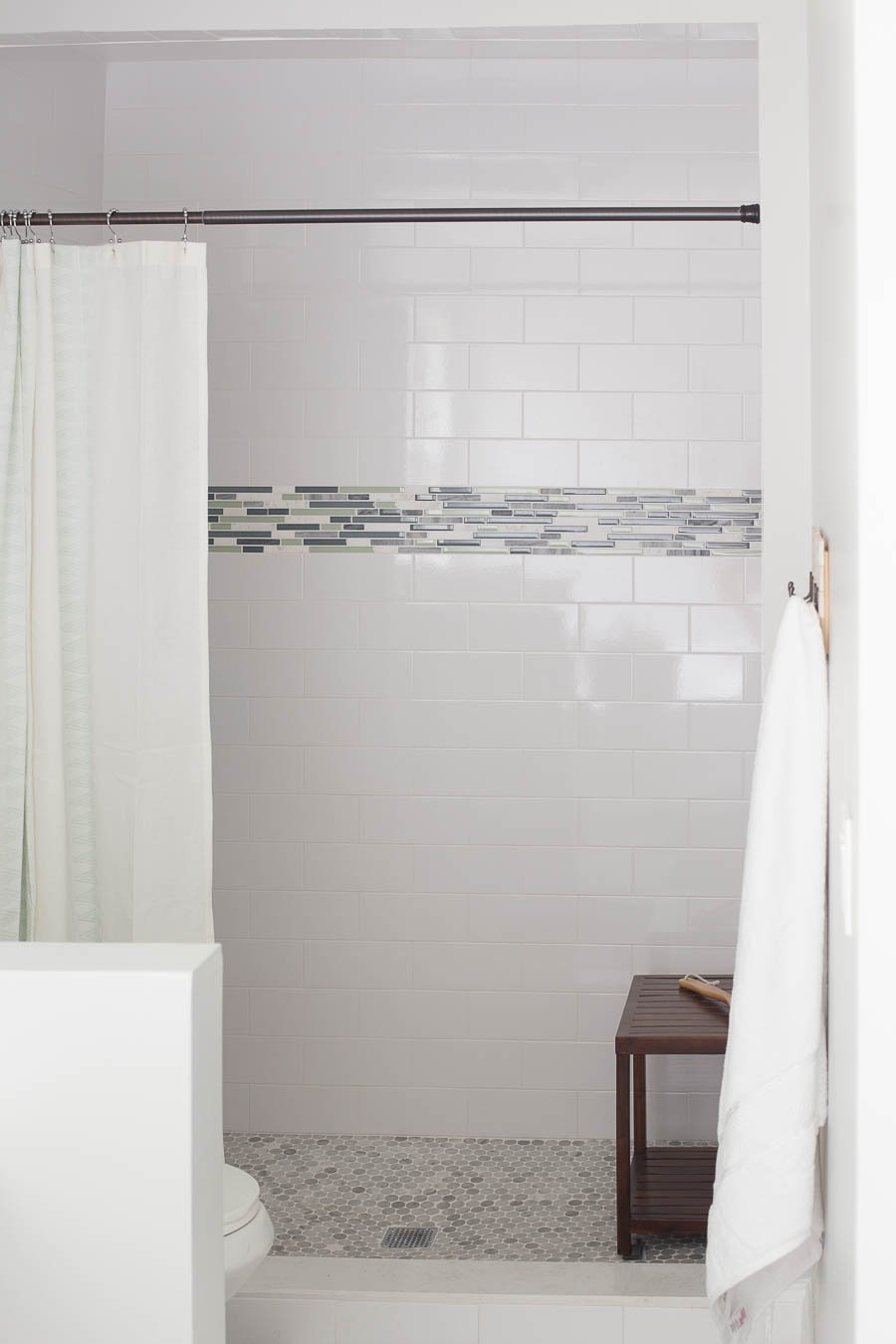 Thanks for letting me brag on our bathroom makeover and sharing in the excitement with me, guys! I hope you have a great Monday! If you’re planning a bathroom makeover don’t forget to pin this to save for later! 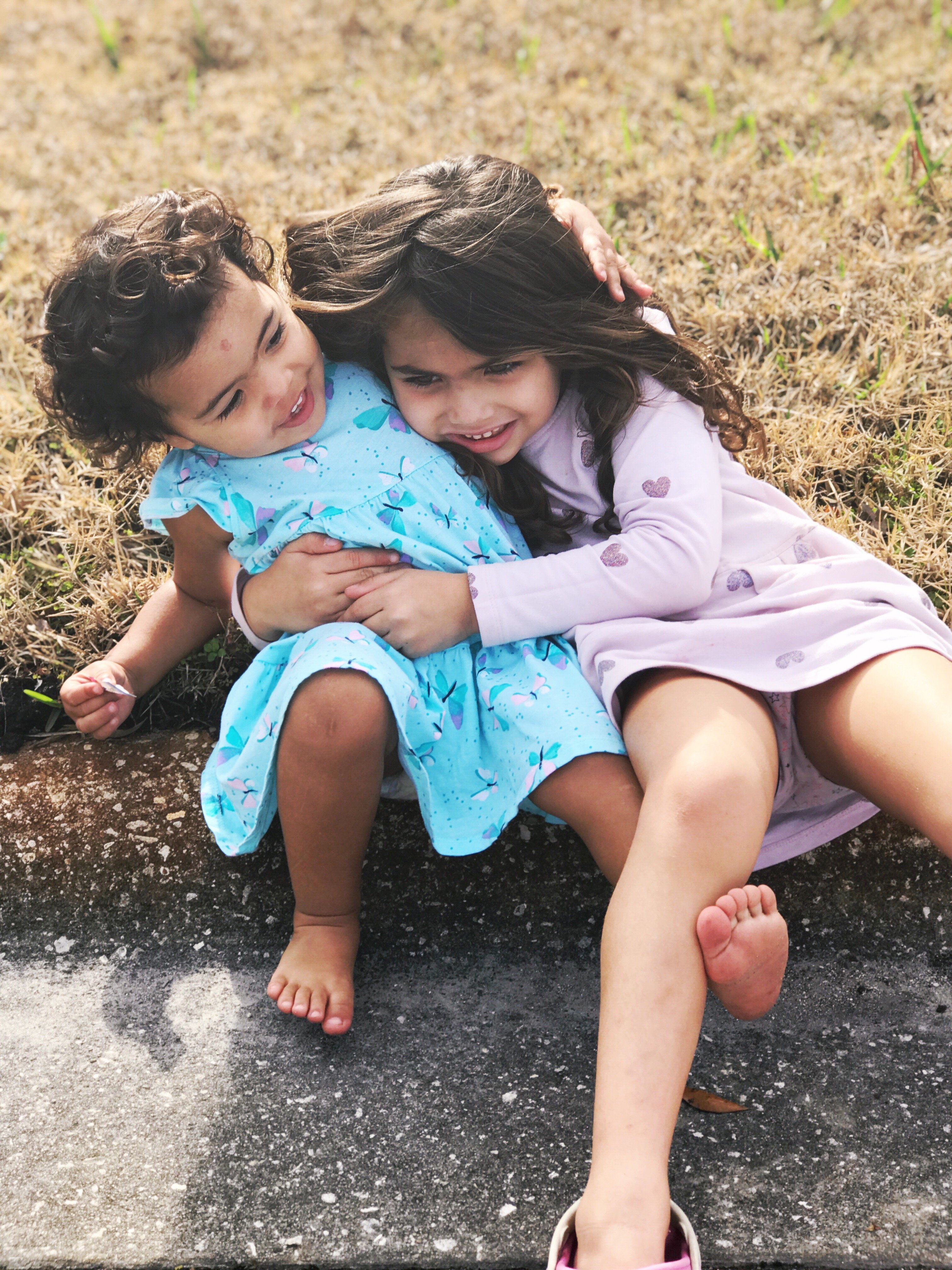 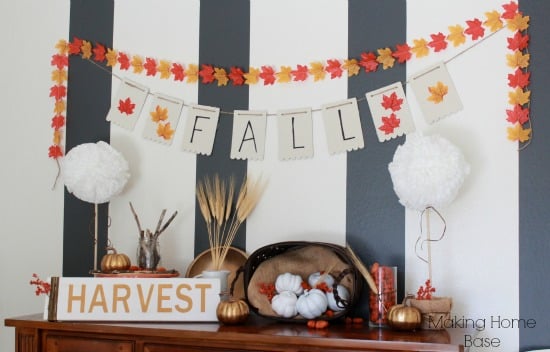 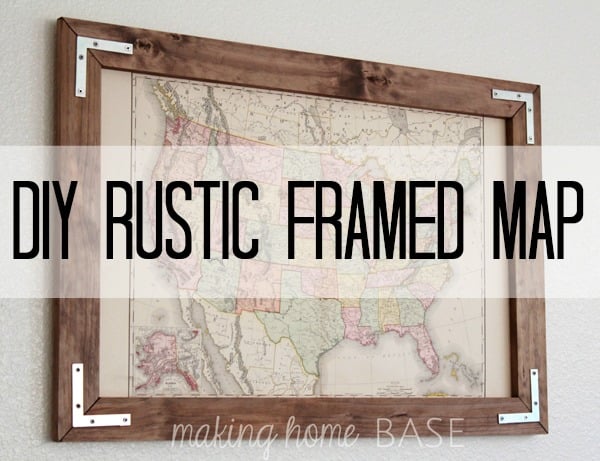 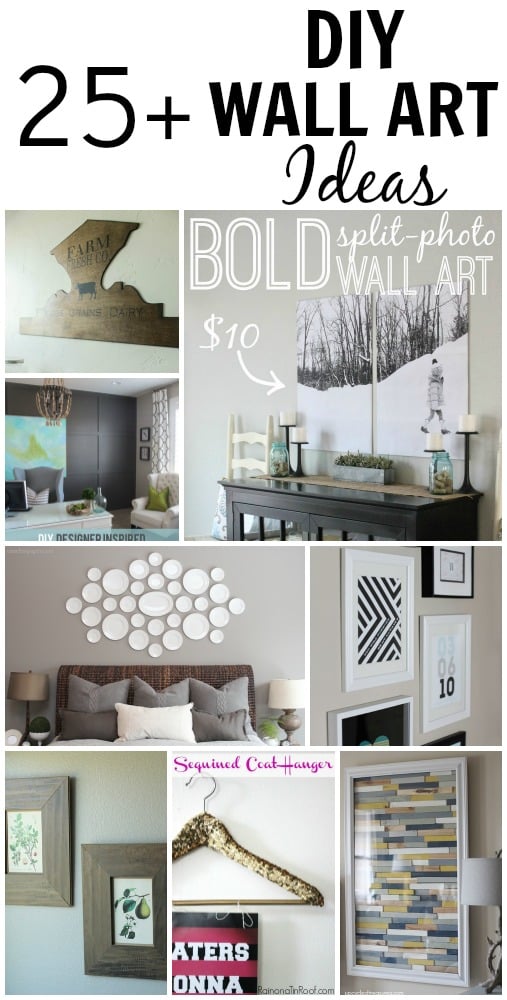 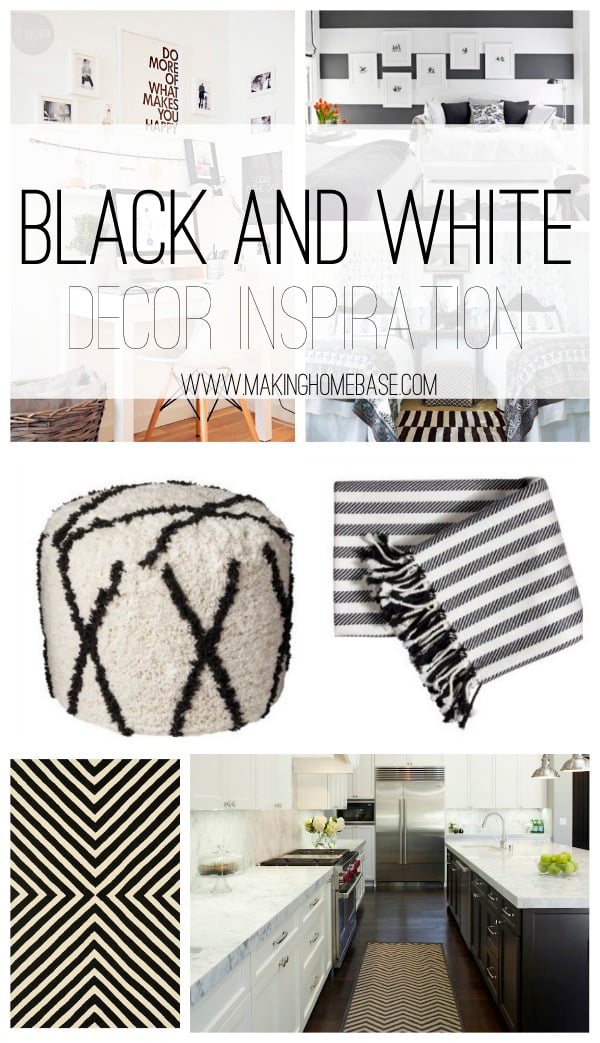